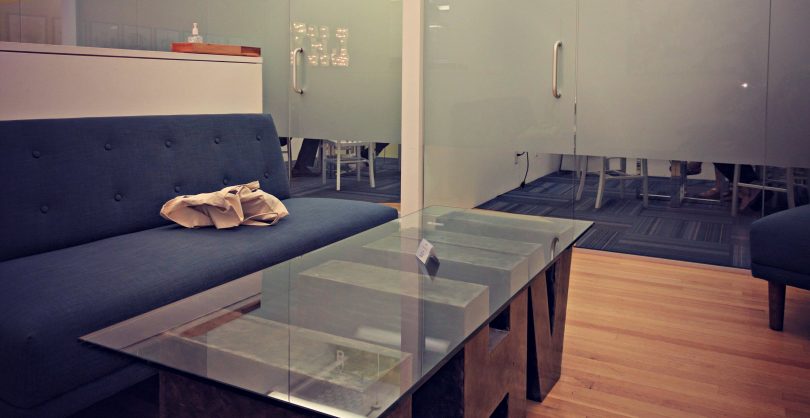 So I’ve been going at this startup thing with GitLinks full time for 2 months now. I can definitely say that everyday is different and I’ve been facing things I never anticipated. Here are some thoughts for others that are thinking of starting a tech startup in NYC:

If you have questions about life at the beginning of a startup, send me an email(ian@themilitaryentrepreneur.com) or write it in the comments. I’ll try to write a new blog post about it.  I just recently had our fourth baby boy, so that is just some added fun, piled on top of starting a company in NYC.