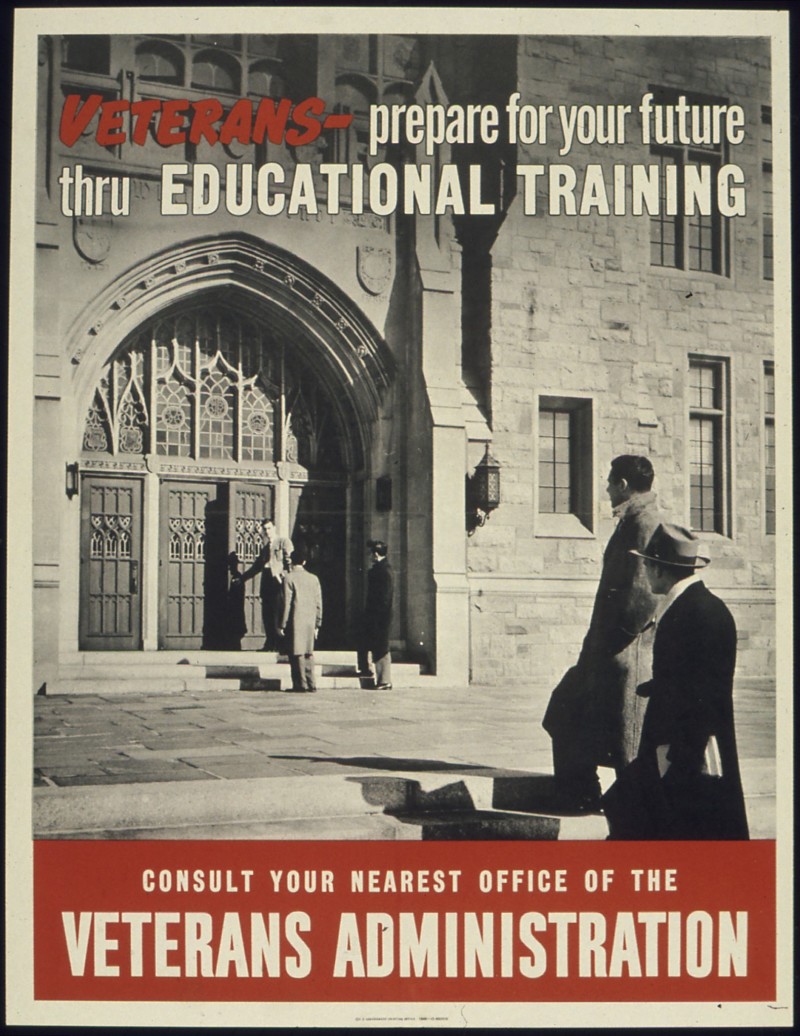 I had a lot of questions about how this works and I still have some since I am in the middle of using it right now.  But I’m confident that there are answers out there since I’m not the first one to use it.  This is how I’ve used it so far and how I intend to use it in the future:

I actually accumulated 101 days of terminal leave before I got out of the Army.  My last duty station was at West Point and I guess I didn’t need to vacation a lot.  I could take passes and save up my leave and my trips to Europe were always TDY related.  So I left the Army in May 2015 and I am technically still a part of the Army receiving full pay until August 2015.  Sounds great but it could be tricky to do it that way depending on what program you choose to do.

My MBA program (Cornell Tech) started May 12 in Ithaca, NY.  It is a year long program but only the summer semester is spent in Ithaca and then I move to the NYC campus which starts on August 17.  I chose to start my terminal leave on May 8.  Why 4 days earlier than May 12 you ask?  That’s where the tricky timing comes in.  You cannot get paid BAH through the GI Bill during a semester of school if you were active duty at any point during that semester.  That means my terminal leave to end on August 16 (a day before the semester start date 17 Aug). Reverse calculating 101 days from August 16 brought me back to May 8.

Another little known fact is that you can use your GI Bill while still on active duty.  That is what I am doing now while on terminal leave.  The catch is that you are not entitled to BAH through the GI Bill while still on active duty.  However, you will still receive BAH for your last duty station while on terminal leave.  This works out particularly well for me since West Point’s BAH is $3027 while Ithaca’s BAH is $2160.  Once I leave active duty officially and start my fall semester in NYC, my GI Bill BAH allowance will start to kick in, which at the E5 with dependent rate is $3759.

Now what about tuition?  I was a West Point graduate which meant I owed five years active duty to the Army.  After the initial five years, if I served three more years, I qualified for 100% of the benefits of the GI Bill.  Additionally, those who qualify for 100% also qualify for the Yellow Ribbon Program which schools opt into in order to help offset tuition costs.  Cornell has one of the most generous contributions to Yellow Ribbon out of the top business schools and essentially covers the amount that the GI Bill doesn’t.  The GI Bill will pay $20,235/academic year for a private school like Cornell Tech.  Since Cornell Tech has a three semesters, the summer semester counts as essentially an academic year in itself and therefore 2x $20,235 is applied to my overall tuition expense.  The remainder of the $95,000 of tuition is covered by a $40,000 scholarship offered by the school and the Yellow Ribbon Program.

One last consideration and a big concern of mine was the BAH allotment.  Although I am currently still receiving active duty BAH for West Point at the moment, when the BAH for the GI Bill kicks in, I wanted to make sure that I was getting BAH for Manhattan, NY and not Ithaca, NY.  Since the program is split campus I had to ensure that the campus being recorded as my home campus was in Manhattan.  Even though the Cornell Tech program is only one year old, I’m glad that they registered the campus in NYC with the VA now and I will be receiving Manhattan BAH.  You could check that by using this calculator, https://department-of-veterans-affairs.github.io/gi-bill-comparison-tool/, which is pretty handy in figuring out BAH rates, but may not be accurate with your actual tuition costs.  If your program shows up in the drop down list, then it has been registered with the VA, which makes it a lot less hassle for you.

One last note, I’ve been told that you could receive BAH for going to school primarily online if you at least take one of your classes in a physical classroom.  Some people do this by getting their school to accept credit from a community college in their area.  This allows them to work a job, do classes in flex time online, and only be inconvenienced with showing up to a classroom a couple times a week.   The BAH would be based on the place that you took the physical class.  Let me know if anyone has experience with that and are willing to share some tips.

*Update: I was just made aware that I also do not qualify for the Yellow Ribbon Program while still on active duty.  I am still on terminal leave which extends all the way through my Summer semester.  So while on active duty you can use the Post 9-11 GI Bill but you cannot receive BAH or money from the Yellow Ribbon Program.  You will receive BAH for your last place of duty however.  The way my finances worked out, I had to return around $8000 of a refund check I received back to my school.  If I had known that I couldn’t utilize the Yellow Ribbon Program, I would have probably tried to cut back my terminal leave to not extend through the entire semester.